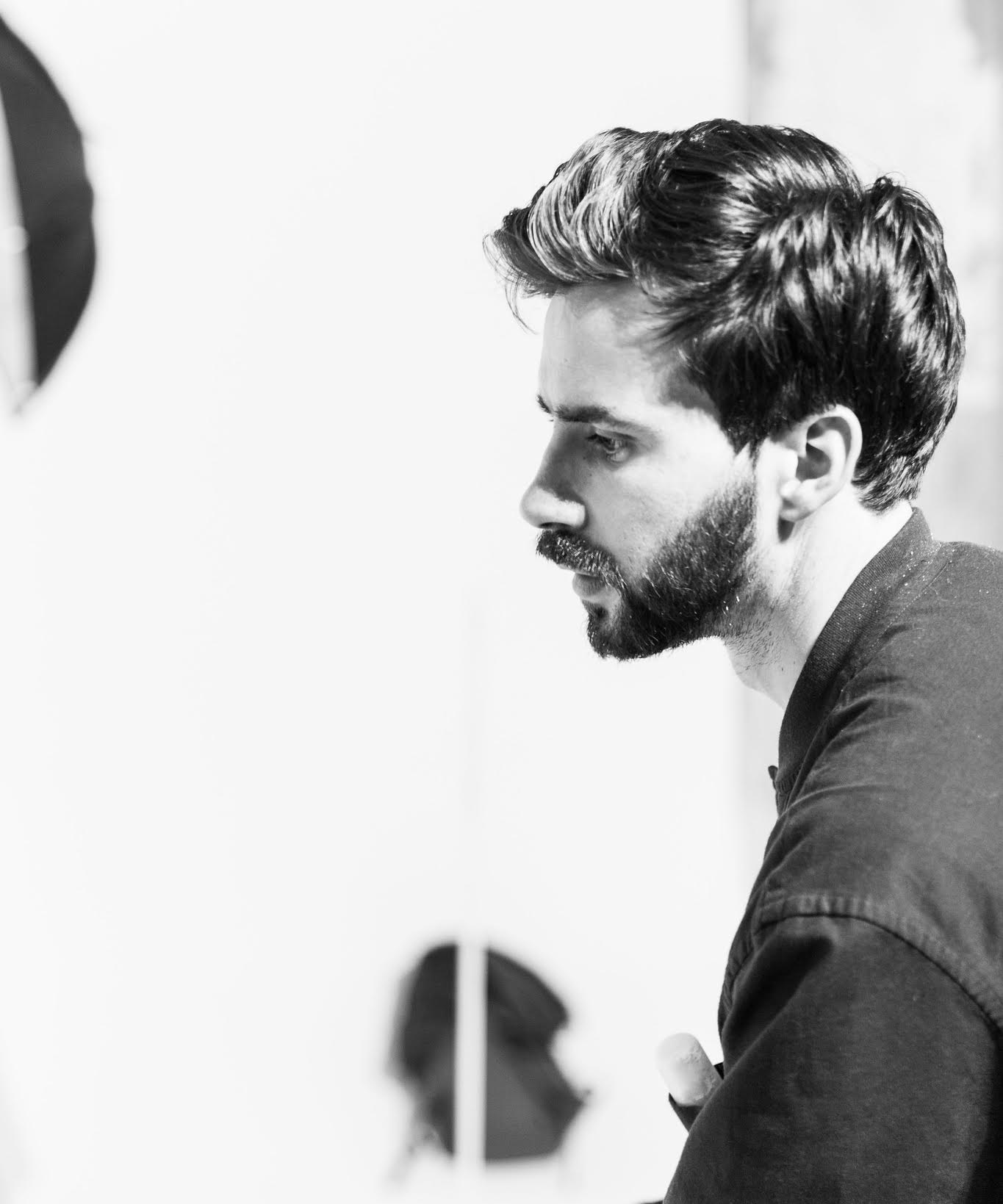 Alexandre Humbert (1989, FR) is s a designer and filmmaker constructing cinematographic objects. Since graduating from the Design Academy Eindhoven, Alexandre has collaborated with a broad range of designers and cultural institutions to animate things through motion picture. His understanding of the design process guides him to explore the close relationship that exists between humans and objects through installations, fiction, and experimental films.

Between 2017 and 2019, Alexandre created and directed the 19 episodes of Object Interview. In 2019, he is also the co-curator of “The Object is Absent”, nominated at the Dutch Design Award 2020. In 2020/2021, Humbert received an invitation to become artist resident at Musée des Arts Décoratifs to write and direct films about the hidden and public life of the prestigious museum for a year.

Based between Paris & Amsterdam, his works have been presented internationally and are part of the collection of Design Museum Gent (Be), Musée des Arts Décoratifs de Paris (Fr) and MUDAM Luxembourg (Lu). In parallel of his practice, Humbert is a mentor at ENSCI Les Ateliers and Design Academy Eindhoven, he is also a guest lecturer at HEAD Geneva, HDK Göteborg, Iceland School of Arts, UDK Berlin, Ecole Camondo, IED Torin.